Home / Big Picture / Barden Insights: Why should your team… 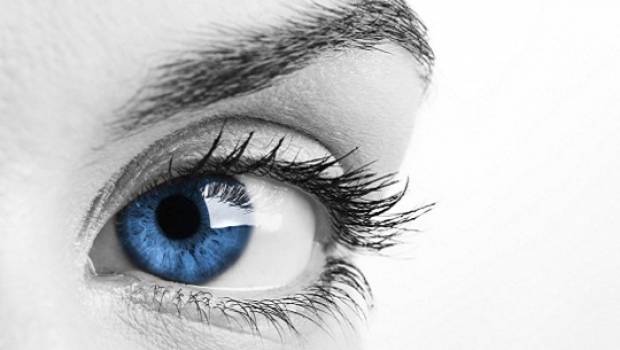 Barden Insights: Why should your team care? The Argument for Purpose, Not Pay

Simon Sinek’s seminal Ted Talk “How Great Leaders Inspire Action” is one of my all time favourite leadership talks. Not only do I acknowledge its influence in creating Barden, but it’s well accepted that the points it raises are universal to many businesses and verticals, as well as to all levels of professional. For the finance community, the arguments Sinek explores around leadership and communication are truly transformative. It’s a great watch, but to help highlight his main points, I’ve summarised the talk below.

The Golden Circle. WHY, HOW, WHAT and Communicating from the Inside Out

Sinek’s mantra is that people don’t buy WHAT you do they buy WHY you do it. Introducing the concept of the “Golden Circle” (WHY, HOW, WHAT) he explains that most companies, leaders and marketers communicate from the outside in, starting with WHAT (their products or services), HOW (the technology or methodology) and finishing with WHY (the company’s purpose).

However, Sinek argues that to be a great leader you must always start with the WHY, striving to communicate from the “inside out”. To bring this to life, he uses the example of Apple, a shining beacon for inside out marketing. He argues that Apple’s raison d’etre (its WHY) i.e. the company’s belief in thinking differently and challenging the status quo by making products that are beautifully designed is what resonates with the population at large, not its products (its WHAT).

WHY and Biology – Understand Decision Making.

Sinek brings his argument home using biological reasoning. He creates a parallel between the golden circle and how decision-making occurs in our brains. Scientifically, the neocortex part of our brains, the part responsible for rational, factual and logical thought, and critically, language, responds to the WHAT. The limbic brain is responsible for instinct, decision-making and feelings, but does not have any capacity for language, and responds to the WHY.

Therefore, when we communicate with people, they can understand vast amounts of information using the neocortex, but it is the limbic brain that drives behaviour, and controls things like gut instinct. By communicating with people using WHY, Sinek argues, we appeal to the part of the brain that controls decision-making.

Leaders and Those Who Lead – Utilise the WHY

Sinek’s philosophy can be applied to all facets of an organisation. Most obviously the applications to branding and marketing communications are clear to be seen, but the most interesting concept for our use, and the central tenant of his argument, focuses on leadership. Sinek believes that this concept sheds a bright light on the reasons behind why some leaders are great, and some are not so great.

Pointing to the leadership success of Dr. Martin Luther King Jr., he argues that Dr. King gained such an incredibly public following, in a time where ease of communication did not exist, because people believed in what he believed. Dr. King inspired the support of the people, because they resonated with his WHY, not his WHAT. People followed Dr. King not for him, but for themselves, seeing him as an articulation of their own belief systems.

Driven by Purpose, Not Profit – Attract People Who Believe in What You Do

He makes a similar comparison to organisational leadership using the example of the Wright Brothers and Sam Langley. An underfinanced, relatively unknown and under skilled team, their chances of success were bleak, especially in comparison to Samuel Pierpoint Langley, who had all the ingredients for success. However, as Sinek, explains, the reason Sam Langley failed and the Wright Brothers soured into the skies was because they, and he people that were working for them, were driven by a singular purpose, a belief, a vision, that to create a flying machine would be to change the world. The brothers and their people were driven by profit, but by purpose and would work until it was achieved. Sam’s team worked for a paycheck.

Essentially, Sinek argues, too many of us spend time focusing on the WHAT, out plans, targets and actions, and not on our WHY. When we do this we are “leaders”, holding a position of authority to get results. True leadership is created through inspiration, by gaining following from individuals who WANT to follow you. By defining your WHY and communicating from the “inside-out”, you will not only attract people who believe in what we do, they will dedicate themselves to delivering that result.

So next time you communicate with your team, maybe take it back a few steps and work out how you can start with the WHY. What is your purpose? What is your belief? Why should your team care? It could transform everything.

I thought I’d leave you with Sinek’s closing remarks.

“We follow those who lead, not for them, but for ourselves. And it’s those who start with “why” that have the ability to inspire those around them or find others who inspire them”.