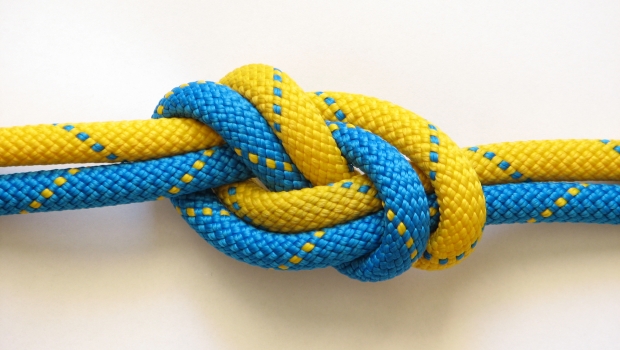 Collaborative Hiring – Will it Work for Your Organisation?

I don’t know if you’ve heard, but collaborative hiring is becoming a buzz word, fast.

Despite being a concept that’s been around for quite some time, (Apple and Google use it) you’ll probably have seen that it’s been catapulted into the limelight by a current BBC documentary, “Who’s the boss?” which demonstrates the concept, in action.

Like most verticals in business, recruiters and their business partners, HR, are looking for new ways of doing things. We all know that not only are traditional talent acquisition models not delivering the goods, additionally most standard interview processes themselves often don’t have much impact on whether the new hire is successful or not. Put simply, a lot of organisations can’t get the right people, and when they do, they fail to assess them properly, which can result in poor, and costly, hires for business.

So, you could say ‘collaborative hiring’ is recruitment’s innovative edge.

Role play for the majority’s say

The main principle behind collaborative hiring is that potential job applicants are assessed not only by their direct line managers and superiors, but by their peers. This is achieved through a number of means, but centres on a core role play, or a case study type exercise which allows a group of peers to see the candidate(s) ‘in action’, allowing them to provide insightful feedback on potential job performance. Not only does this allow for a more impartial interview assessment, it also reduces the risk of ‘hiring in one’s own image’, or casting your own bias onto who you decide to hire.

Show your candidates your culture at it’s best, whilst building team engagement

Two other significant advantages of this style of hiring are firstly, it gives a voice to your team, which is empowering in itself, and secondly, it showcases your organisational culture at its best. Given the fact that we know a great deal of Gen Ys, or Millennials, look for empowerment as a factor their job search, demonstrating this in action at interview stage might just sway your ideal candidate towards accepting a role with your organisation.

Moreover, it could deliver improved productivity and increased retention

Another benefit of this method is improved productivity and shortened ramp up speeds, in theory. Because the new hire has already made connections with their peer group, not only should this accelerate the settling in period, but their peers will also feel more invested in helping the hire get to grips with their new role. Likewise, during the collaborative hiring process, it’s likely that the new hire will have learnt more about their new employer and role than in a standard interview process, making them more likely to have made a fully informed decision before accepting the role.

All sounds great, so what’s the catch?

Collaborative hiring takes a lot of time, and is not without risks. Firstly, if you bring in a group of teammates to interview one candidate, it doesn’t take a genius to work out that productivity in ‘the day job’ will decline. Additionally, peers may not be trained in hiring, and may apply their own (ill-perceived) biases to the process, that may ultimately result in just as many poor hires as traditional interview and selection processes.

As with most ‘innovation’, it needs to work within your own company parameters, and only if it aligns with your strategic priorities. If there’s any point you should take away from this, it’s that considering collaborative hiring as a complimentary method might be worthwhile for positions you know have had poor hire/retention rates. In fact, the act of collaborative hiring itself might just provide you with insight as to why this position has failed previously, and allow you to come up with a solution to fix it.