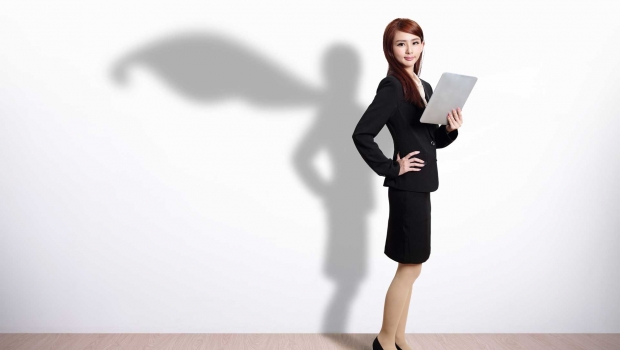 To Become a Super CFO, Become an Expert Delegator

Good finance managers not wanting to relinquish control is one of the most common obstacles to great leadership. The tendency to micromanage does not reduce, the further you move up the leadership ladder, in fact it just becomes more important to realise that this approach will not engender the results you want.

Sydney Finkelstein’s recent article in HBR examines this point, and suggests that one characteristic of so-called superbosses is their ability to expertly delegate, building vast pipelines of talents by abdicating authority and control in a way that would send “chills down the spines of ordinary bosses”. How do they do this, and what learnings, as an emerging finance leader, can you take?

#1 Embrace change, be bold and accept failure is an inevitable part of success

According to Finkelstein, “superbosses live to learn and invent”. Their thirst for innovation and change is relentless, driving superbosses to take bold risks and rewarding “doers” prepared to experiment. They do not maintain the status quo, and are prepared and comfortable that in doing this, failure (both their own and their employees) is an inevitable by-product of success.

When delegating decision making to their teams, superbosses articulate “uncompromising visions that they expect employees to internalise and follow”, meaning that the vision is never delegated, but the execution is. This allows superbosses to evaluate progress and monitor success by being able to test strategies and initiatives against a pre-defined vision.

Another trait Finkelstein observes in superbosses is the proximity and time spent with their teams. Superbosses are there, they are in the present, and close enough to monitor decision making capabilities without the need to micromanage, taking an observing, coaching stance. Because of this, their own decisions on who to delegate to are more well informed, and self-verified, as they are an integral part in driving their own progress.

Critically, while maintaining a leadership style that seems to be “hands-off” by empowering teams to take action, the truth is that superbosses strike the balance and keep the ship on course by being “hands-on delegators” – committed to personal coaching and the development of their staff whilst allowing for the innovation that underlines business success and sustainability.