Home / Big Picture / What You MUST Know About Being… 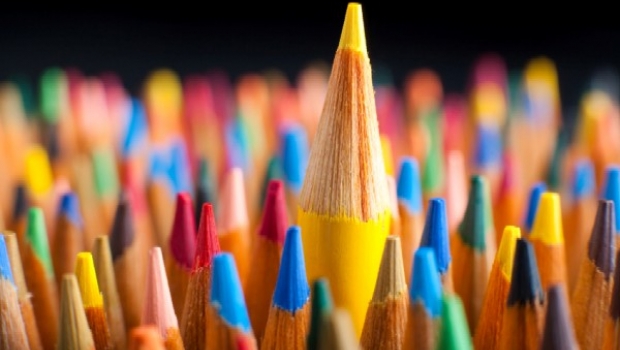 What You MUST Know About Being a New Manager

In a week that Donald Trump secures his election as President of the United States of America, as a ‘new’ entrant to politics only a bit over a year ago, it’s only right to reflect on how he – as any ‘new’ leader – is going to deliver a new political, social and economic agenda in what is, arguably, the most powerful, and certainly most pivotal, political position in the world.

The reality is many of us will have experienced a similar (albeit of a significantly lower magnitude!) challenge over our careers. We all know that one of the biggest challenges you can face as a developing leader is taking a step up to lead a team of individuals who are more experienced than you, or to lead a functional area you have limited, or no, exposure to. In this situation, from the perspective of those who need to be ‘led’, and also from those who entrust you to ‘lead’, as an outsider, negative perceptions are ever present and can challenge new leaders, causing lack of trust and respect, and ultimately, inhibiting success.

Therefore, to be successful, it’s important that as a new finance leader, you are aware of the obstacles you may face. Even more importantly – that you use that awareness to shape your path to success and continued progression.

First ask yourself why these perceptions are there. Research tells us that there are a number of themes apparent in the negative perceptions surrounding more inexperienced leaders: lack of trust, lack of experience and depth of knowledge, not being seen as role models and not being capable of strategic vision or representing the organisation effectively. By ensuring you do not make singlehanded or poorly considered decisions on areas outside of your niche, reigning in the temptation to make promises you cannot keep, and leveraging the expertise of more established or expert staff in your team, you can overcome this.

Promotion doesn’t mean you’ve reached your peak – continue to learn, be humble, and be mentored

Just as importantly as focusing on your strengths in order to build trust and prove to your team why you have been selected as a leader, you must actively work on your – perceived or real – weaknesses. Focusing on any professional development opportunities, either in-house or externally, that can support you to improve in these areas will really assist, and rally support from team members or stakeholders that were initially dismissive of your leadership potential.

Understand the differences between people, generations and priorities.

One of the biggest disconnects between new leaders and their audience (stakeholders and teams) is a perceived insensitivity to other’s needs or priorities, because of generational, social or economic variations. You may think nothing of a hard-line attitude to change, but your team might. Taking the time to consider the impact of your expectations and beliefs on other members of your team is key to creating a united team or stakeholder environment, that does move towards the same goals.

One immediate benefit that you can extract from being a ‘new’ leader is the perception others will have that your leadership on its own – without doing anything – is a challenge to the status quo. As a ‘new’ force, maximise that creative, disruptive energy to drive positive change. Communicate clearly and in terms of shared purpose and benefits – keep your passion alive and instil it in others around you through your energy and enthusiasm.

Just don’t get carried away with promises you can’t keep!