Home / Big Picture / What can tomorrow’s CFO learn from… 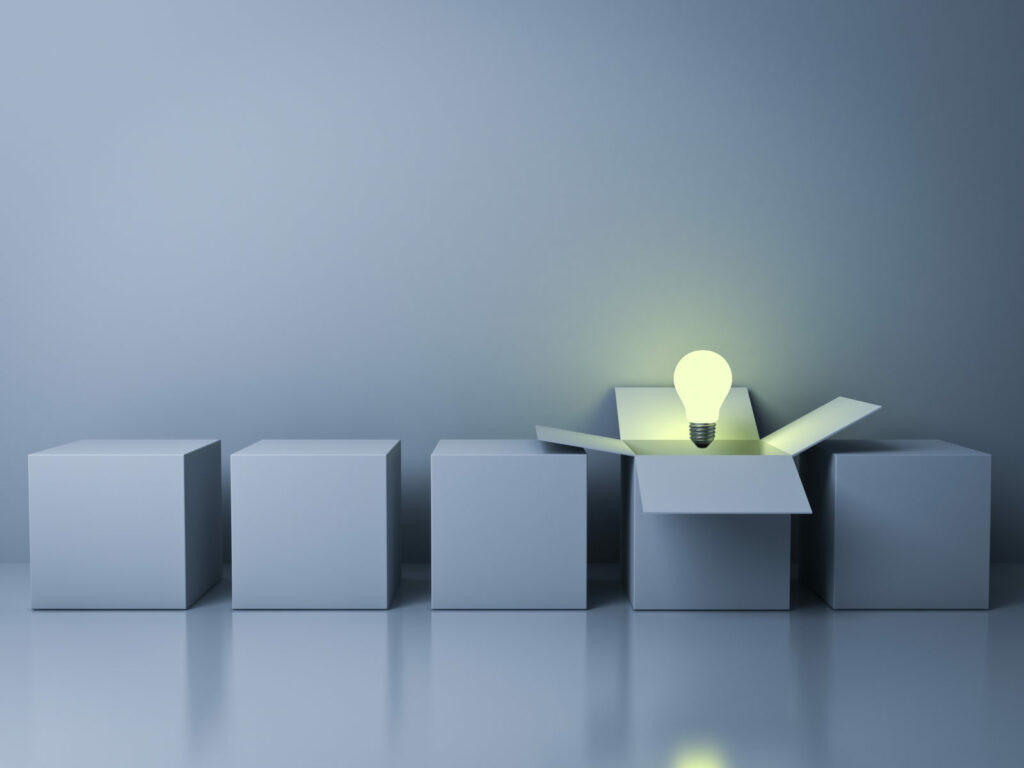 What can tomorrow’s CFO learn from the concept of the ‘first follower’?

We did a piece a couple of years ago on Derek Sivers’ concept of the ‘first follower’. Brought to life in his TED Talk “ How to start a movement”, Sivers completely deconstructs the concept that to be a responsible for a movement, you must be the person who generates the idea. In fact, Sivers’ point is quite the opposite: that to create a movement, what is most critical is not the person who initiates the ‘idea’, but the ‘first follower’.

It is clear how relevant this is for the concept of the evolving role of the CFO in business. Gone are the days where ‘finance’ is perceived as a purely back office function. Yet, sometimes it can seem that ‘finance’ takes a secondary role in driving significant organisational, cultural and process change (‘movements’, in their own right) as they are typically led by operational task forces.

However, the role of the CFO is (and could be) far more critical in this dynamic. As a guardian of business performance, CFOs evaluate and assess ideas for continuous improvement, every day. By viewing themselves as performing the role of that ‘first follower’, finance can take a much stronger lead in innovation and business transformation. So what can finance, and therefore the CFO and their leadership team, learn from this concept of the ‘first follower’ to more effectively drive performance?

To recap on Sivers’ talk, he shows us that the actions of the first follower, rather than the initiator, are the critical turning point in the lifecycle of a movement. By having the courage to risk ridicule and failure by standing up to support the first person, they show others, many of whom may be ‘on the fence’ but lacking courage, how to follow – a critical factor in creating a successful movement. By taking a stand in support of the new idea, or innovation, the CFO can support the initiator (who could be anyone) to manage through the change, by creating a ‘movement’. In fact, in Sivers’ mind, this critical bottom-up energy is the only way to effectively rally people around ideas that might face great resistance if espoused by just one ‘leader’, or in his words, ‘lone nut’.

If you’re not a CFO, how does this relate to you?

As experts in our respective fields, we chose everyday whether to agree with suggestions, interesting ideas and outright challenges to the status quo. As leaders, we encourage ideation from our teams, and also from each other, from peer groups in the form of steering committees and strategy sessions. As managers of managers, we also create, or like to think, that we create the same environment for the teams that report to us. Up the chain, we may be sounding blocks to more senior managers, or the executive team. It’s easy to separate this role as a ‘listener’ of other’s ideas from traditional ‘leadership’, and just part of our roles. However, as Sivers suggests, actually our actions as the first followers, or supporters of ideas, can be as critical, if not more critical, in successfully driving a movement than the idea in the first place.

How can you be more of a first follower?

This concept is more about having the courage of your convictions to support transformative, ideas, even if that means standing out from the crowd, to make it happen. As Sivers’ video shows, the ‘crowd’ is just relative concept – it’s a leader with the biggest group of followers, with the ‘first follower’ influencing buy-in or fragmenting the earlier ‘crowd’, or existing way of thinking.

Above all, being the ‘first follower’ isn’t only about taking a stance, it’s about showing others HOW to follow. Resisting change, or rejecting challenges to the status quo is easy. Being an early adopter is hard, and by being the first follower, we not only show others how to follow, but indeed the process of how to make a movement successful. In effect, whilst the first leader may be the ‘ideas generator’, it is the first follower who leads and shows others how to lead the movement and/or positive change.

Which is, undoubtedly, the definition of a great leader, and a great CFO.