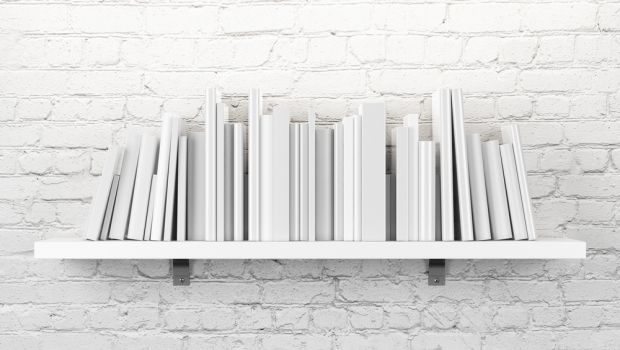 Cultural considerations for Finance leaders (1 of 2)

As a leader (or indeed aspiring leader) in finance, before you jump on a call to an overseas colleague or catch a flight, you need to be prepared for the fact that you are crossing into a new cultural territory. Ed Heffernan gives a cursory overview of Hofstede’s original work on dimensions of national culture for use by finance professionals. (#bardenlearningcurve)

As transnational organisations develop teams with increasingly diverse cultural backgrounds (SSC’s, Group Functions in particular), engage in outsourcing of critical business process to foreign partners, or a host of other activities, a basic appreciation of a colleague’s national culture needs to be a part of any leader’s tool kit.   This is particularly important for finance, that by it’s breadth of function, touches more departments and locations than most.

Hofstede surveyed 116,000 people at varying seniority across 40 cultures and identified the following 4 dimensions to national cultures (ranked by nationality on scale of 1-100 / see descriptions at end):

Ranking of Ireland as follows (as per geert-hofstede.com Aug 2014):
Ranking of US as follows (as per geert-hofstede.com Aug 2014):
These rankings are important to keep in mind as a great deal of research and publishing emanates from the US and is likely influenced by these cultural dimensions. Interestingly Ireland and US patterns are quite similar, something that may lend itself, at least in some part, to the success of Ireland in attracting US lead FDI.

Power Distance – the extent to which a society accepts the fact that power in institutions and organizations is distributed unequally, reflected in the values of both those with and without power.

Uncertainty Avoidance – the extent to which society feels threatened by uncertain and ambiguous situations and tries to avoid them through career stability, formal rules, not tolerating deviant ideas/behaviors, and believing in absolute truths.

Individualism – Collectivism
Individualism – loosely knit social framework in which people are supposed to take care of themselves and immediate family members
Collectivism – tight social framework in which people distinguish between “in-groups” and “out-groups” and expect those in “in-groups” to take care of them, in exchange for which they feel intense loyalty to the group.

Masculinity – the extent to which the dominant values in society are “masculine” (assertiveness, acquisition of money and things) or in other words not “feminine” (caring for others, quality of life and people). (Hofstede explains this provision on the basis that men scored higher globally on, for example assertiveness, in its positive sense, namely assertiveness rather than lack of assertiveness)

If you are interested in exploring culture in more detail I found geert-hofstede.com to be very useful – if you have some time on your hands it is worth digging out some of his original work.

(Note – Hofstede has evolved a more complex model than described above, but for simplicity I have reverted to reviewing his original paper published in Organizational Dynamics, Summer 1980)