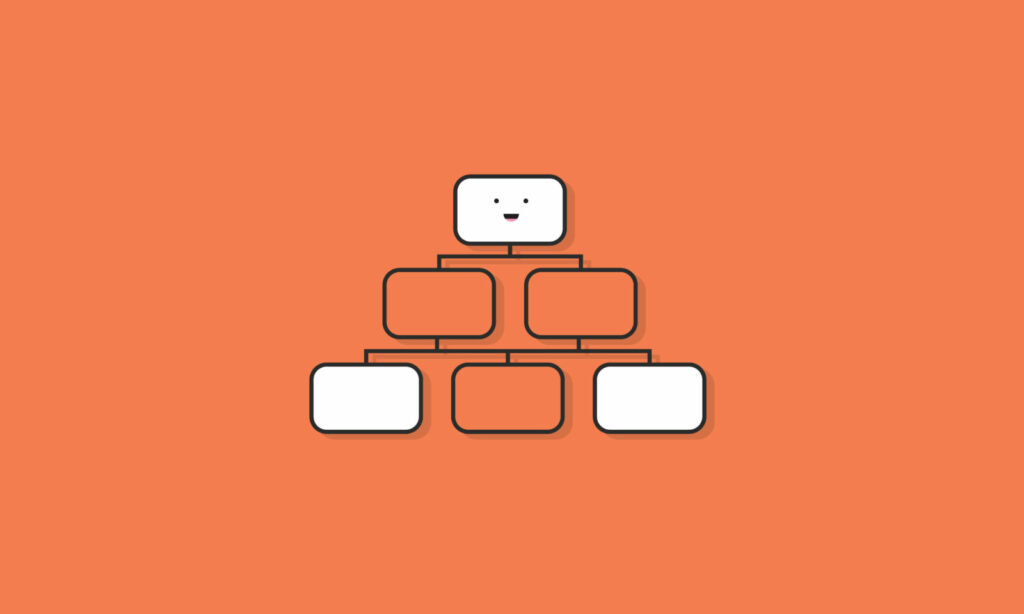 A Question of Context

When contemplating your next career move, context should form a significant part of your research.

Job hunting is a complex business, and for one simple reason: different companies tend to call the same jobs and job activities by different names. The job specs they provide can also be light on detail when it comes to hierarchy, division of labour and the weighting associated with different types of activity.

So, what’s to be done? Well, the first thing you can do is forget the idea that you should apply for a role based on the job title. You’ll also need to set some time aside to consider your experience, assess potential opportunities and figure out what’s more and less likely in your next career move.

It’s not an easy task, but it will help keep your career moving forward rather than slipping into reverse.

The truth is, candidates tend to scan job specs and make quick decisions based on job titles and other key words. Likewise, HR managers will make fast calls based on a quick scan of your CV (more on that on page four).

In accounting and finance, similar jobs will have similar – but different – job titles. One company’s ‘financial accountant’ will be another company’s ‘management accountant’. Other job titles such as ‘GL accountant’ might also creep into the mix.

In this scenario, a candidate could overlook a very suitable career opportunity solely because of a misunderstanding around the job title. Likewise, a hiring manager could reject a candidate because their current job title means something entirely different in his or her company.

Wouldn’t it be great if there was one universal language for job-related tasks and activities? It would indeed, but that’s a long way off. In the meantime, candidates can be tactical and use this to their advantage by using the job title that best reflects what the market calls the job. And never, even judge a book by its cover when it comes to job specs!

What’s in a name?

The job title is just one opportunity for confusion. Companies also tend to speak their own language when describing the activities of a job. For example, depending on where you work the payments process can be described as accounts payable, AP, purchase to pay, P2P, PTP, payables, payments, invoicing and even bookkeeping. It’s a relatively straightforward process, but one with a litany of possible names.

It’s easy to see how you could be overlooked for a position simply because the person doing the initial scan of CVs doesn’t see the right word on the page in under 10 seconds – and it’s even more complex when you wade into the area of value-add activity. But now you’re aware of the possible pitfalls, be tactical and use context to ensure that your CV makes its way to the top of the pile.

A question of weight

You mightn’t be able to figure out the exact weighting of the role’s activities based on the job spec alone, but do request a breakdown before applying for a role. It shows that you’re acutely aware of the nuances involved in individual roles and it could save you a lot of regret in the long run.