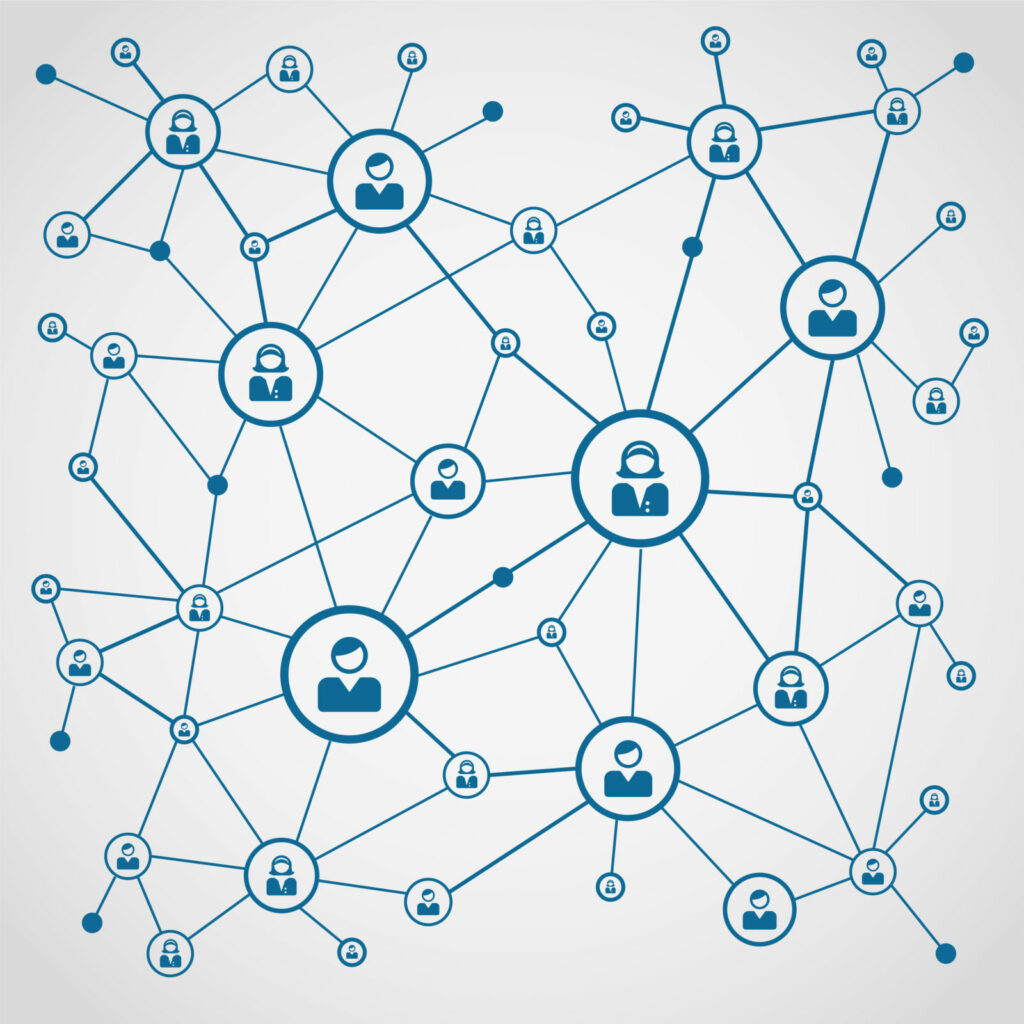 Ed Heffernan shares his top networking tips based on years of experience. But you won’t find this on Google…

Networking is about relationships. It’s about being a first-class listener; as Dale Carnegie once said, “If you want to be interesting, be interested”. It’s also about serendipity – the idea that you can make random chance happen in a non-random way by doing certain things, going certain places and hanging around with certain people.

Professor Dunbar first came up with the theory that an individual can only have around 150 meaningful relationships at any one time. In today’s world, however, we have thousands of connections on LinkedIn, Facebook, Twitter, Pinterest and so on. And therein lies the challenge…

Networking is about having strong connections with a small group of people, and complementing that with a wide array of weak connections – from which opportunities can and will arise. It’s less about what you know and more about who you know – that’s what networking is all about.

There’s a vast array of literature out there on networking for the modern professional, but here are some tips based on my personal experience.

Jeffrey Pfeffer tells a powerful story of a manager who attributes his success to his decision of where to sit. He noted that, during the course of the day, people walked to the cafeteria and to the washrooms. He found where the two paths tended to intersect, near the center of the open plan office layout, and took that position as his work location. He attributes much of his subsequent success to that simple move, since it gave him much better access to what was going on in his department.

So if you aren’t good at going up to new people, situate yourself so they’ll come to you.

How does this translate to a CPD event or business lunch? First, everyone there will most certainly feel the same way you do. Standing awkwardly at the edge of people in conversation is not a place anyone wants to be, but we’ve all found ourselves there at some time or another. Going up to complete strangers and saying “Hi there!” feels a little unnatural and while there’s no magic bullet, there are a few things to keep in mind:

Be the human being

I prefer not to lead with a handshake or even “My name is Ed. I work with Barden. Barden is a recruitment company that works exclusively with the accounting and finance community in Ireland”. You’re there as a human being to meet other human beings, not as the manifestation of a business. Be yourself, not your company. You’re looking to make a human-to-human connection, not a business-to-business connection.

Ask questions. Be excited. Ask for details. Don’t expect the other person to carry the conversation. Laugh (appropriately) and use that all-so-awesome secret weapon that we all have but often forget about: the simple smile (non-verbal communication again). Smiling is the single most powerful thing you can do when you first meet new people. Research shows that people evaluate everyone they meet in terms of warmth and competence. And of the two, guess which matters more?