Home / Useful Tips / How to Avoid Creating Resentment When… 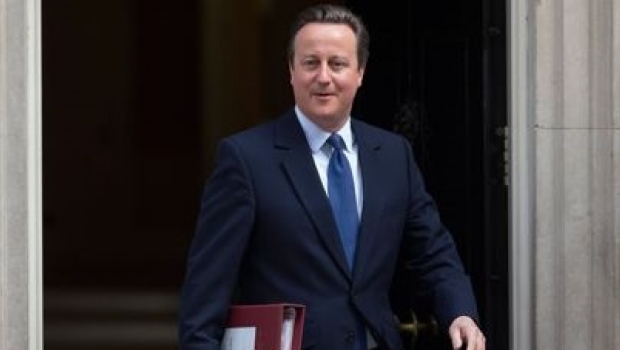 How to Avoid Creating Resentment When You Change Jobs

By this point in our careers, we all have probably resigned a number of times to move on to new jobs and companies. Likewise, you will have seen many people resign. I’m sure you’ve seen it go remarkably well and horrendously badly; endured the negative environment resignations cause and of course, heard the ‘off the record’ stories. But it’s a fact of life – at some point, you will resign again – so how do you do it, with dignity, and by not creating resent?

You hold the key to why you have decided to leave, but that doesn’t necessarily mean you have to share it

Rule number one in ensuring you leave your job with your own credibility intact and that you don’t offend others is to create a narrative around your departure, that you can own. It should by authentic, but not malicious – creating negative vibes about your soon-to-be ex-employer may ‘feel’ right, like you need to tell them, but rarely will serve you in the right way. Rule number two is to be consistent with your story; don’t say one thing to your boss, and one thing to your peers; it will only reflect badly on you.

In this situation, honesty may not the best policy. Be cautious and considerate to others in your explanations; even if you feel very smug about leaving for your new role, and do have genuine reasons that have ‘pushed’ you towards your new role, keep that for your home-life, don’t let it define your exit. Likewise, if you’re dying to tell your boss what you think of them, don’t! Focus your ‘reason for leaving’ on why you’ve decided to move to the new role – make it about the future, not the past.

Remember you’re still an employee, be as amenable as you possibly can be

You’re good at your job, so it should never be a surprise when a company tries to keep you. Don’t be bought by emotional pleas, or caught by in the pangs of loyalty, because it’s likely that in 6 months, things won’t have changed and you’ll be looking for a job again. Be flexible, be kind, and be considerate, but don’t be tempted to stay.

It’s vital you work your notice period. In fact, if you can offer to extend it, even by a week or two, do. Not only will you keep things on a good level, you will demonstrate that, even though you are moving on, your loyalty to your boss and your willingness to help them do their job, is still very much intact. Not to mention the status points it may earn you in terms of a reference.

Don’t give up on the day job, stay loyal until the end

Be prepared for a cold shoulder, but don’t let it affect how you do your job. People react to emotions, and, even at the highest of levels, they take offence. In all likelihood this feeling of resent will only last as long as it takes them to calm down and regain their composure. Hence, it’s essential that you maintain momentum – remain focused on your deliverables, and don’t give up.

In fact, it’s at times like these your behaviour will be noticed, and will define how the company perceives you on exit. Don’t get dragged into negative office gossip about what you didn’t like about the company. Leaving positive impacts such as documenting what you do to pass on to your successor, or volunteering to get involved in on-boarding will leave you in much better stead, with the door open.

Be thankful and considerate at all times –remember, the grass may seem greener, but don’t burn your bridges

Finally, an obvious but commonly overlooked point. Don’t be the person that spends the day talking about how wonderful their soon-to-be employer is, or how they’ve invited you to their amazing black-tie end of year party on a yacht already. Likewise, show consideration and gratitude to those who have invested time in you, such as mentors, bosses and other superiors. By acting in this manner not only will you leave on the best of terms, but also it will make it possible to reconnect easily in the future.