Home / Useful Tips / Sink or Swim?: Onboarding for Both… 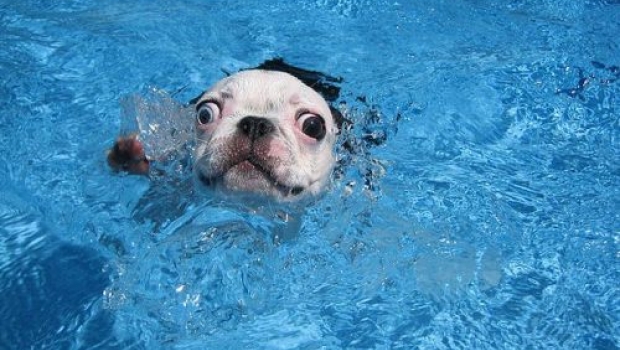 Sink or Swim?: Onboarding for Both New Hires and Internal Promotions

Think back to the last external hire you made, or the last time you moved to a new company.

It’s likely you either provided, or were provided with, an onboarding or induction programme, in some shape or form. Leaving aside whether this was a supportive and effective programme or not – just for one minute – you would have perceived that there was at least a process aiming to set external hires up for success?

Now think back to the last internal promotion you awarded, or received yourself.

Did you provide, or receive, an onboarding programme at all? The answer I expect will widely be no – as rightly, or wrongly, as an internal employee, the assumption is made that you don’t need it like an external hire would do. Whether it’s because you’ve been acting in the role already, or it’s just assumed you ‘know the ropes’ already, the general feeling will be that your new appointment, or you, will succeed because you’re on the inside track.

But is this the right approach?

In a recent HBR Article, Michael Watkins points to research that suggests that leaders making internal internal moves rated the difficulty of their internal transition an average of 70% as hard as joining a new company, and that 35% rated their recent internal moves to be more difficult than joining a company as a new hire. Couple this with widely experienced high attrition rates in the first months of a new appointment, whether internal or external, and it’s clear that this one rule for one, another rule for the other is probably not the right approach, after all.

Setting people up to succeed, not to fail

As leaders, we all know that it is essential you set people up for success. So why isn’t this done properly, right from the start? Setting people up to succeed by developing tailored onboarding programmes involves fully understanding the complexities involved in the transition the individual is making. It is absolutely imperative to manage the risks involved for both the new hire and the company by evaluating the relative difficulty of the promotion.

Even more so if you’ve just promoted, or recruited in, a high performing employee. The potential risk inherent in a normally high-performing employee ‘failing’ at a new role may not only have short and long-term performance repercussions for the employee, not to mention costing you a lot, it could also send an unintended message of mismanagement and negativity to the rest of the team that may drag engagement and motivation down.

Develop an onboarding programme that bridges the ‘gap’

Assess the transition from all perspectives – does the appointee have to manage two jobs during a transition, or do they have to relocate? (which may cause stress outside of the challenges of the role); are they taking on new, previously unperformed responsibilities? (which may require training or some form of upskilling); or are they entering a new role? (the objectives of which may need defining by someone other than the new employee). Outside of a formal induction and staged training/check in process, is there an informal mentor or coach you can provide the new appointment with, that may ease the transition?

This is all pretty common sense stuff. But with a consensus that new hires don’t always work out, it’s clear there is more we must do to ease the transition between roles, and that one of those things is developing fit for purpose onboarding or induction programmes for both internal promotions and external appointments. Even if you have fairly good retention rates, we all know investment within the first 0-6 months of a new appointment does not equal return, so even the prospect of delivering productivity improvements through more effective onboarding, might just be the answer your business is looking for.