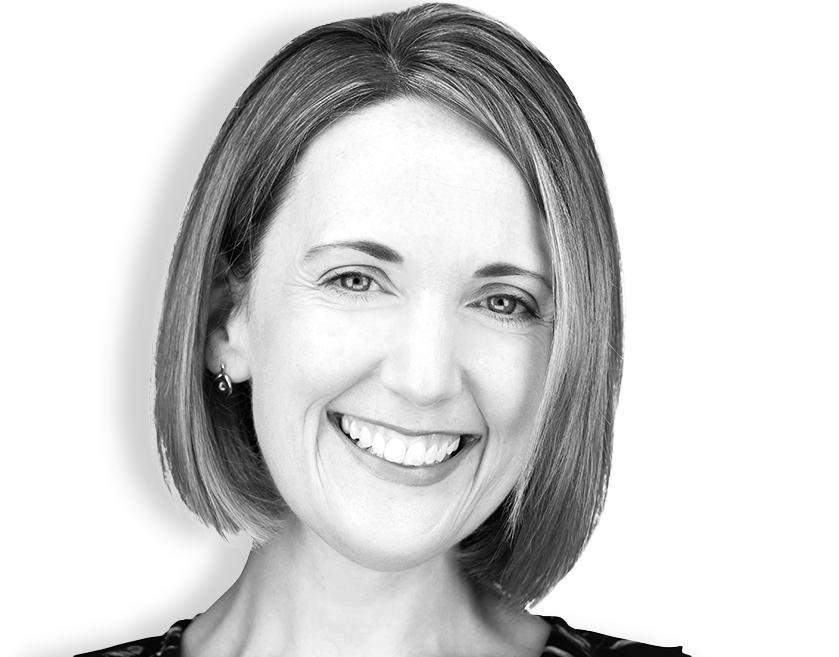 Lisa Hughes ACA,  Team Lead – Recently Qualified Accountants, Barden recently had the pleasure of sitting down (virtually of course!) with Brendan Lonergan FCA of CRH to chat about life and work after your training contract. The conversation took place in one of a series of webinars brought to you by CASSI (Chartered Accountants Student Society of Ireland) and Barden.

A Little Bit About Brendan…

Brendan is the Head of Group Financial Evaluation & Advisory Services in CRH and he shared some very helpful tips on how he got to where he is today, which newly qualified accountants may find useful.

Brendan is a Chartered Accountant who began his career with PwC. He joined Bank of Ireland in 2003 where he held a range of senior roles across Internal Audit, Group Finance and Divisional Finance, before joining CRH in 2017.

The Biggest Challenges After Training Contract

Brendan began by discussing what he found to be his biggest challenges when he left PwC after almost 6 years. The first he said was the structure – Big 4’s and Audit firms are structured by nature. And the outside world is not. It’s a big adjustment to get used to this.

Second was the fact you have to start from scratch. After 6 years in PwC he knew what the day-to-day looked like. But moving into Bank of Ireland, he had to start all over again. Although he made the point that it wasn’t the first or last time he had to do this in his career. It’s something we all have to do every time we make a move and is all part of getting to know a new business and the way it works, as well as getting to know the people within the business.

Next, Brendan answered the million dollar question – Is there really a big difference between FS and Industry? Brendan spent 14 years in Bank of Ireland and is now over 2 and a half years in Ireland’s biggest Plc, so there’s probably no better person to answer that question! His answer – Yes and No. Yes the language used is different and the key metrics used to measure performance are different. When he moved to CRH first, it was like learning a new language with a lot of acronyms to get used to. Brendan encourages us to ask the stupid questions because in reality, they’re not stupid at all! And it is the only way you are going to learn. In order to succeed, first get to know/identify the differences and then work hard at understanding them.

Moving from Banking to Industry

Brendan then went on to explain how he made the move from banking to industry at a senior level. He explained that yes it would have been easier to make that move at a more junior level but the two things that motivated him to make the move at this stage in his career were: 1. Ambition and 2. Network.

Ambition – Think about it in a broader sense – yes, where do I want to be but more importantly, how am I going to get there?

And secondly, your network. Your network is likely to be a significant help in making the move that you want. He explained that it is so important to invest in your network and to start doing it early in your career. Your reputation, your brand and your network can make a huge difference in the long run! People will ask questions about you before you are hired. Transition takes time and you have to be patient, regardless if you are a newly qualified accountant or a CFO.

Top Tips I Wish I’d Known When Starting Out…

Brendan then went on to share his top tips that he would like to have known when he was starting out.

Firstly, think about your long term ambition – you don’t need to have everything figured out. Brendan advised that sometimes it’s easier to know what you don’t want to do. Think about it in a broader way and break it down step by step – e.g. if you want to be CFO then great, but really break it down and think about what you need to do to get you there.

Secondly, and again, think about your network – you cannot underestimate the influence your network will have on your career. Some of the people you are working with now will move on and take different paths. Keep in touch with people.

Thirdly, think about the type of experience you want to get and how it fills the gaps on your CV, or enhances your CV, and helps you towards your long-term goals. If you want to be CFO, what experience do you need to achieve it? Brendan advised that most senior people have spent time in internal audit, compliance, or controls. You have to do the tough things too. And it cannot all be glamorous.

It’s not all glamorous – really think about your next move – is it going to expand or narrow your options and are you ok with that? Neither is bad. It depends on what direction you want your career to take.

Top 3 Tips for Your CV

Brendan then shared his top 3 tips for a Recently Qualified Accountant’s CV:

“It is harder to write a short story, than a long story” and also advised “Quality over quantity”.

The first page is crucial! It should be intriguing and give you a sense of the person. The hiring manager should think “I want to meet this person”. This is how important the CV is! As we say in Barden, your CV represents you when you’re not in the room. And you only get one chance at that!

Top 3 Tips for Your Interview

Next question was “What three things do you look for when you interview a recently qualified accountant?”

Things to Avoid in Interview

The final question Brendan and Lisa discussed was “How do newly qualified accountants let themselves down at interview?”

Brendan said that the main thing was lack of preparation. Make sure you have practiced your answers and answered them out loud in advance of the interview. And number two was lack of interest. “Be keen” – Make sure that you get across to the interviewer that you want to work for the company. But be keen, not desperate! The interviewer wants to know that the person has thought about it and is committed. And also it is so important to understand your own motivations for going for the role.

This webinar was beneficial and informative! Thanks to Brendan for taking the time to speak with us, and the CASSI committee for their help in organising the webinar!

Barden and CASSI will be holding these regular webinars until we can see each other in person again! Keep an eye on CASSI and Barden LinkedIn pages for more information.