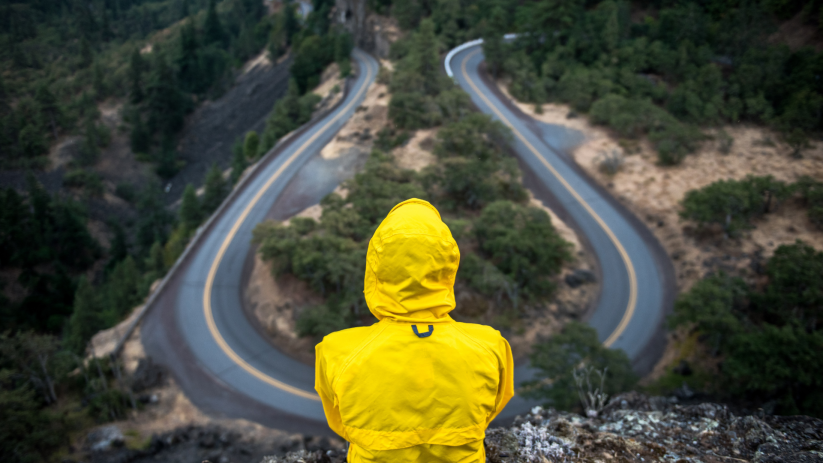 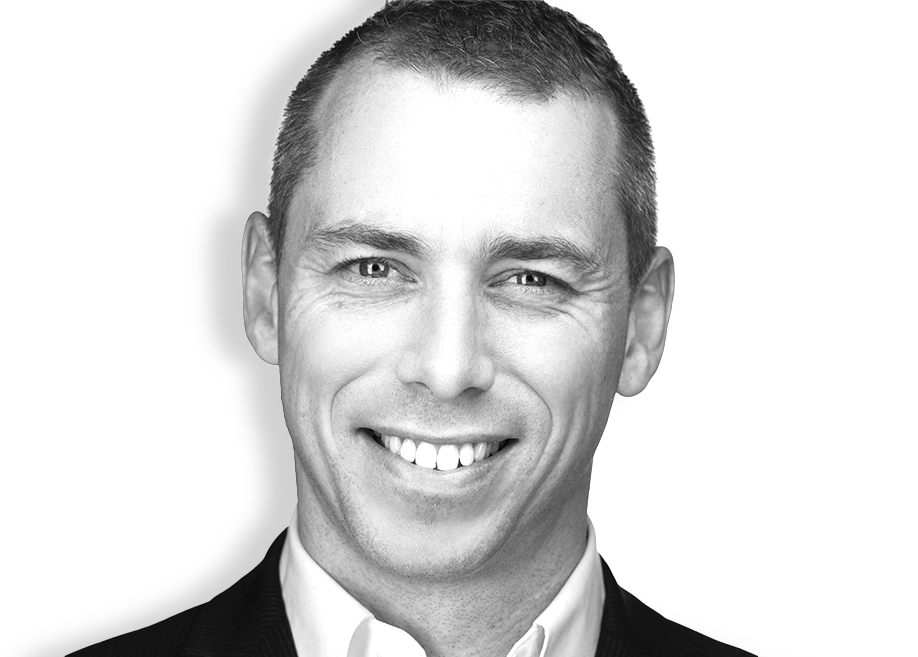 In this first two parts of this blog series Gillian told us a little bit about herself, the start of her career in financial services and her career, how she moved into HR and the importance of mentors in her career.

Here in part three, Gillian tells us about some of the key risks and challenges she has faced in her career so far…

FOS: I want to pick up the risk element, because there is always a risk reward element when you’re trying to figure out the next move, for example if someone is up for a promotion. How did you balance those kind of risk reward scenarios?

GH: It’s very easy for me to talk to you about this in hindsight! I did a piece recently where I said “hindsight is the luxury of the armchair commentator who didn’t have to make the decision at the time”.

I always went on the basis that I would prefer the challenge and excitement over the promotion. It was just something that I always had within myself in terms of what was most important to me. And I suppose the first time I took the risk I joined an incredible project in the 80s, and the person who replaced me went into my previous role on promotion.

At that time I was most definitely wondering “have I done the right thing”? But it was such an incredible project, I got to travel with it, I was working directly with the CEO and the C suite, it was the most talked about project across the whole bank, there are probably  people in AIB who still remember the “super-thought” project. And I ran that!

So yes, I had lost out on one promotion in my old job, which I was getting a bit bored with anyway, but this particular project enabled me to move three levels ahead when it was over.

FOS: What advice, if any, would you give someone when they are trying to weigh up those risk reward scenarios?

GH: Firstly, think about what makes you get up every morning and want to go to work. If it’s the promotion that makes you want to go to work, well then that drives your decision. If it’s the type of role that you want to do, then that’s your decision. When they both align, it’s fabulous. When they don’t align, then always think about what’s going to give you the best satisfaction.

Sometimes you just have to be open to taking a little bit of a risk. In my case if I got an offer of a new opportunity I  would stop and think about can it offer me something that is more exciting than what I’m working on today? That was always my mantra.

FOS: Tell us about some of the challenges, in particular the hard challenges to date, where you’d had to really dig in to get through.

GH: Obviously there was always those times where I thought maybe the next opportunity isn’t coming up! I do remember in the early 90s, the first time ever AIB did a redundancy programme. It was really attractive at the time to women of my generation who were thinking about being stay at home mums.

In the space of about two months, every single one of my friends, except one, walked out the door, and I did actually stop and think about it. At the time we had one child, and were thinking about a second child, and we thought the money would make it easier. I do remember being really caught thinking my network is gone! We decided I would stay and I thought I have to start from scratch to build a whole new network, which is quite frightening especially in an organisation that was very ‘cradle to grave’. But I did it and it was the best decision ever and then again in 2012, the same thing happened to me again and my entire network disappeared. Those two occasions were particularly challenging.

FOS: You were with AIB during the Celtic Tiger, I’m sure that presented many challenges. Can you tell us more about that, and were there any key learnings you gained from it?

Yes I worked on some really challenging items.. At the early stages of the crisis I worked directly with the managing director for the Irish division and helped him to write his speech for the conference call, announcing the potential future of the Bank, where 1000s of people were dialling in to find out their fate. And all I kept thinking about was, these are people in the audience who are really important to me, it’s the family I’ve grown up with. They’re all terrified in terms of their future. And this is the script that I’ve contributed to . That was an exceptionally challenging time.  After that I set up the exit programme in 2012, where 4,000 people left AIB in a very short space of time, and I was really conscious of making sure they left with dignity and respect and were supported in their decision and future plans.

When you stay with an organisation for that long you are there for the best of times, and the worst of times. There were some great highs and some very low lows. But you learn from both in equal measure.

In part four, Gillian talks about what motivates her and shares her top three tips for someone starting a career in financial services.

Considering your career options or building your team?

Fionnán O’Sullivan is Managing Partner with Barden’s Financial Services practice. Reach out to Fionnán, at fionnan.osullivan@barden.ie, to see how he, and his team, and they’ll take it from there.