How to be a Stronger Finance Leader: Hire Smarter & Hire Differently 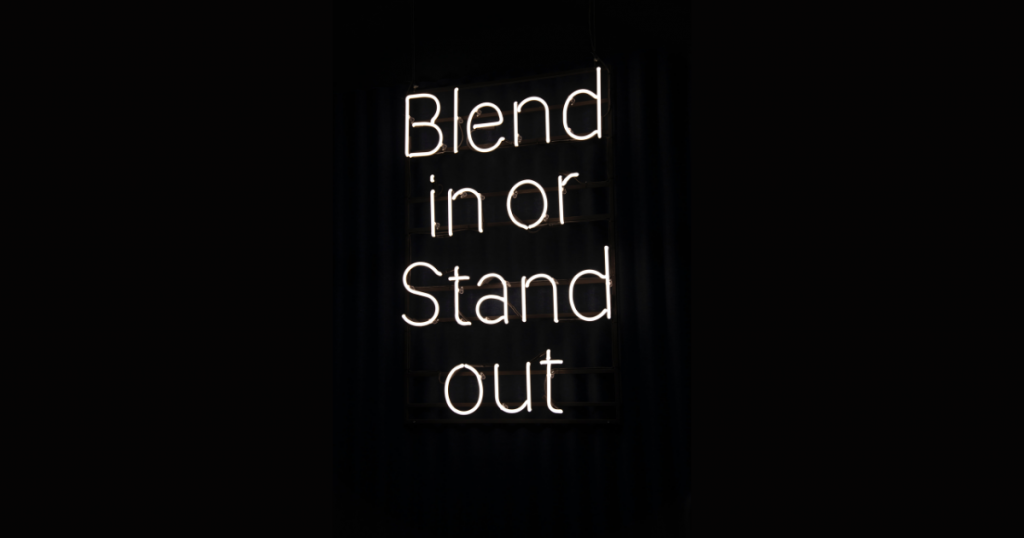 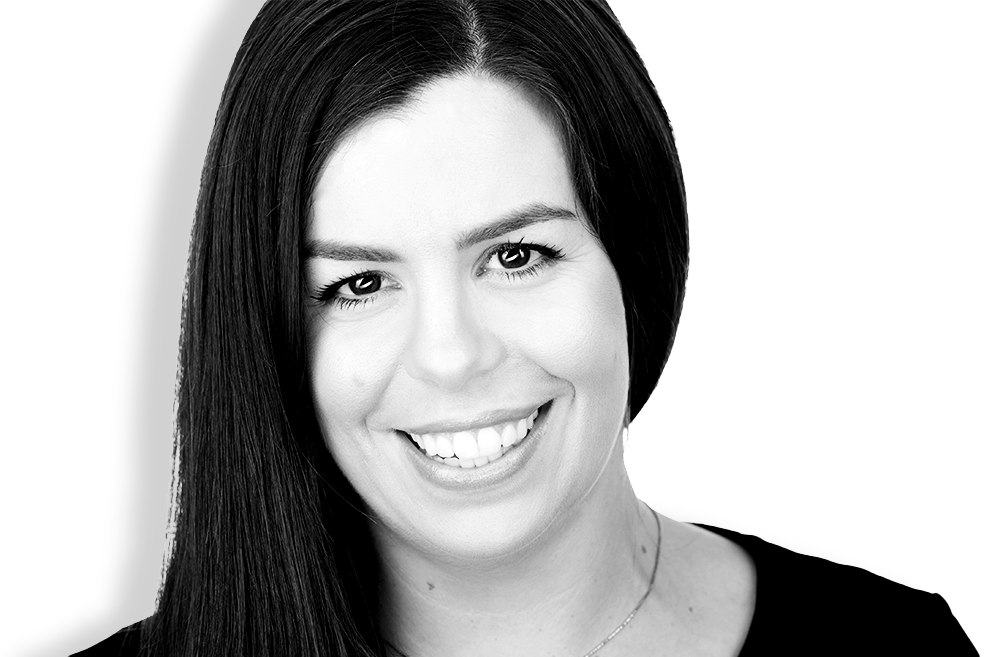 As a recruiter, one trend I always find baffling is the tendency to under-hire, rather than over-hire.

Of course, different roles and companies have different requirements – and sometimes that may mean that you need to hire someone with room to grow into the role (for instance if it’s a flat structure with no clear career path). But when there is no clear reason for hiring someone ‘better’ than the required criteria of the role, if there is room to add value, it just doesn’t make sense.

Great leaders are the result of the sum of their parts

There is no doubt, some people feel threatened by people who they deem to be, in some way, better than them. Even subconsciously. Taking this point aside, there is also the fear that there may not be enough room for the ‘smarter’ hire to grow and feel satisfied in their role – and that they may destabilise, rather than stabilise the team.

However, in all jobs, there are always ways to create value. A great leader recognises that hiring people who have ‘more’, rather than ‘less’ to bring to the table can actually contribute significantly to pushing a team’s vision and agenda forward. And the better the team performs, the better the leader looks, too!

It’s just natural to hire people who have a similar background to you, or that you have a natural synergy with. It makes sense – same value set, same work product. We all know “fit” can be critically important, especially in small team environments, as can education and skills gained in similar work environments. So very often, looking for similar characteristics and qualities in potential candidates is an important part of any hiring process.

Without this diversity of skills, and differences of opinion, you can’t have balance, which in itself is a risk to performance. Moreover, hiring people that think alike will inhibit positive challenge, discussion and debate in a team, which will slow down the necessary course of innovation and evolution.

So, be bold. Hire for smarts, and hire for difference.