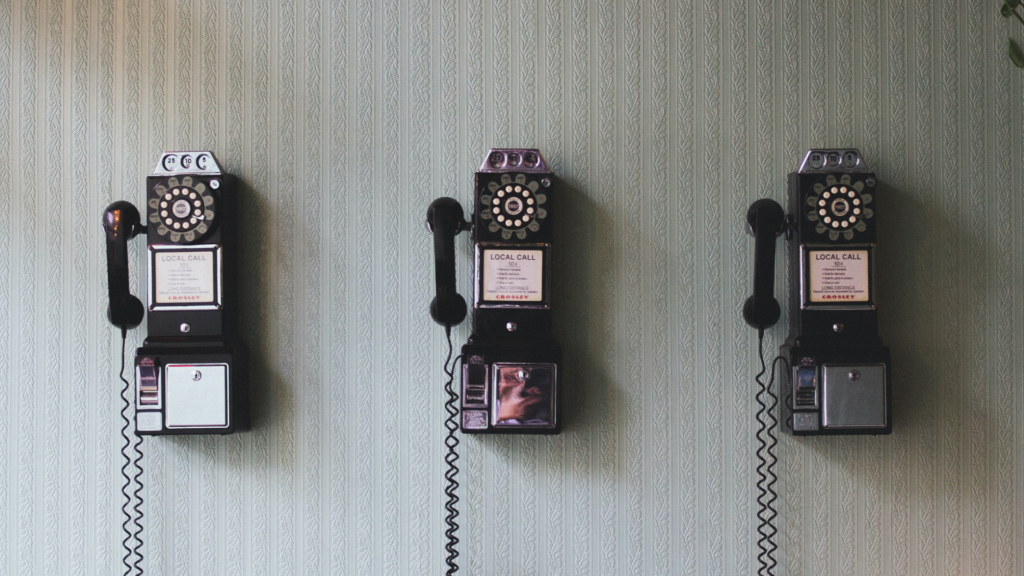 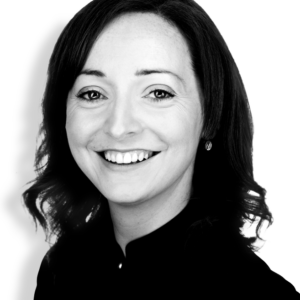 I don’t know about you, but I hate a difficult conversation. Whether it be giving feedback to
someone that you feel may react badly, having a challenging negotiation with a supplier or managing an issue with a stakeholder, it’s not my favourite pastime.

However, I also know that addressing conflict in the right way, could lead to better relationships
with those involved and in fact, better than expected outcomes. But how?

Here in the first blog of the Barden Leadership Series Aideen Murphy, Partner with Barden and
expert in tax and practice careers, shares 4 steps to managing conflict and in turn being a better
communicator.

#1 Take the emotion out of it

When emotions are tickled, either intentionally or not, the tendency for one, or both, parties to flare up at the first sign of a criticism, threat or harsh negotiation tactic increases dramatically – reducing the potential of coming to an ‘agreement’ in that conversation almost to zero. Try to be objective and look at the facts, all the time being very aware of controlling your own emotions in order to stop it escalating. Put a pen and paper to your ‘wants’ and ask a bystander for an objective opinion. It’s also good and helpful to identify and ask ‘are you being realistic?’

#2 Don’t bury it
One of our fears of conflict is that we don’t know the outcome. Because of this, it might be tempting to just see if it goes away or resolves itself. But in all likelihood, ignoring the problem for a period of time will make tensions higher when you do have to discuss it. Don’t convince yourself into a corner that you don’t need to have the conversation, or that by having it you might make it worse. Likely leaving it to fester, or for you to become more annoyed when they don’t change their stance or actions, will make the situation a whole lot worse than acting on it at the point it becomes an issue.

It’s all too easy to go in with the walls up. Focusing on getting your point across, without
compromise won’t work, just as compromise won’t work if it’s not the right compromise. Listening, actively, to what the other party wants/can’t do/needs help with is more likely to encourage a better outcome. Think about preparing a list of questions, rather than ‘WIIFMs’ (What’s In It For Me) so you can come to a mutual understanding. It may also involve the conversation never getting to a ‘heated’ stage in the first place.

Emotional intelligence is key to managing conflict, as it is useful for knowing when to push harder, and when to soften up. Don’t lose your humanity for the sake of an argument – as it is your humanity that will likely influence a desirable outcome. If this is something you struggle with, ask a colleague for some honest feedback on how they perceive your conflict management skills. Likewise, talking a peer through the situation might reveal some useful, impartial considerations that may help you see the situation from more than just one angle.

Like to Know More or Are You Building Your Team?
Reach out to Aideen at aideen.murphy@barden.ie for further insights on key leadership skills, and to
see how she and her team can help you when it comes to taking the best next step for your
professional career, or when building your team.

See all insights in Accounting & Tax