Does Micro-Management Ever Work? 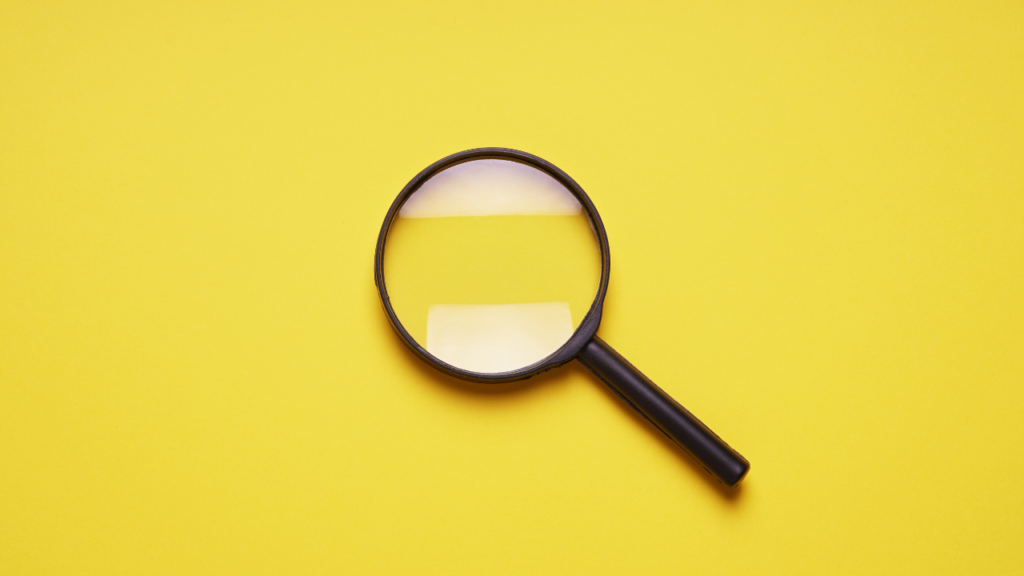 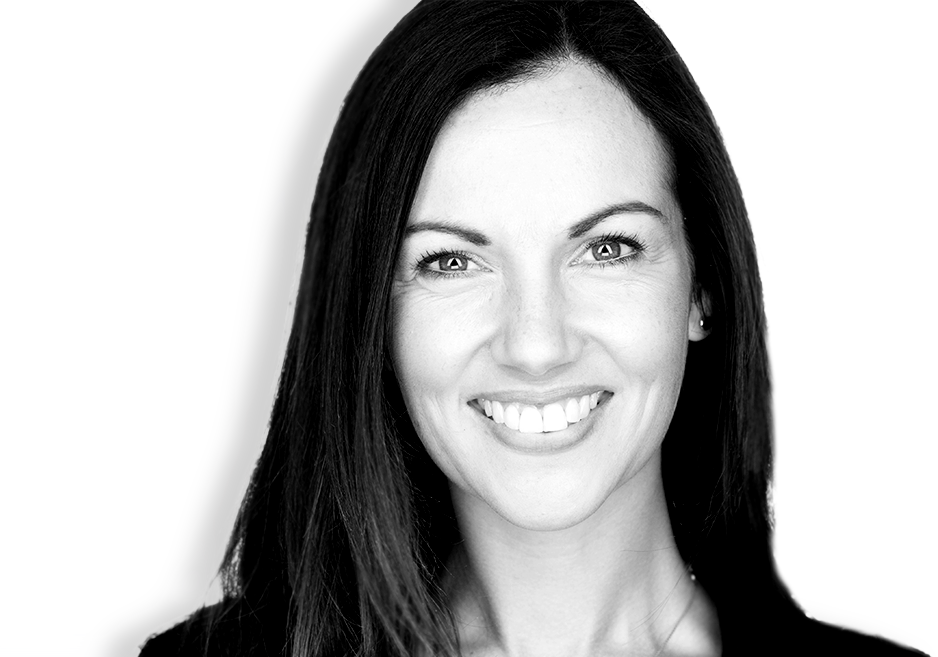 How do we define micro-management?

For some people, the definition of micro-management is the equivalent of a circling vulture, constantly circling overhead with a beady eye, looking for an opportunity to swoop in and destroy. Probably more accurately it’s the constant management of micro-elements of your job on a frequent and regular basis. At worst it is destructive, and at best it’s a reminder, a bit like a Fitbit on your wrist, constantly buzzing when you haven’t done your hourly steps.

Why is it so bad?

If it’s just like a Fitbit, what’s so bad? We actively go out and spend our hard earned cash on this, as a product, so why do we hate the work version so much? Surely the same argument applies – its just a way to keep you on track? The answer is actually relatively simple – taking ‘steps’ isn’t complex, and can be ignored, whereas your job and your boss, is hugely complex, and can’t be ignored. The pressure levels are different – plus, we ask for one, we don’t ask for the other. More relevantly, micro-management can have an inhibiting effect on performance. It kills confidence, inhibits creativity and innovation, and actually can increase workloads – through the necessity for additional reporting requirements to keep up with the demands of your micro-manager boss. Frustrating!

However, like with anything, there’s the other side to the coin. I’m sure we’ve all seen it – the archetypal, too cool for school ‘hands-off’ manager who espouses independence for his or her staff. Yes, it might make us ‘feel’ better, but does it work? Tanya Menon and Leigh Thompson discuss exactly this in their book ‘Stop Spending, Start Management, Strategies to Transform Wasteful Habits’, where they argue that actually, ‘macro-management’ can be far more dangerous to businesses than micro-management. They challenge the widely held belief that if you’ve got a great team, they’ll just get on and deliver. But as Menon and Thompson prove, this doesn’t happen, in fact, usually a team that is led like this, tanks. Without a micro-leader, you get noise and chaos, lack of direction and zero structure.

Like anything, a balance,  and emotional intelligence,  or in other words, a capacity to evaluate who you’re managing and adjust your style. If you’re leading a team of ‘A’ players, you still need to hold the reigns, but only to give structure and to ensure effort (never a problem with these people) is directed in the right way. If, however, you’re managing some B players, or more problematic staff, then being sure about what drivers really do measure performance and setting clear expectations of when and how often you will check in is key. Just don’t intervene in between these allocated points – give them space (aligned to their capabilities) to identify and make up their own gaps in between check-in sessions, without feeling hounded.