Does peer-based (collaborative) hiring work, or is it simply a waste of time? 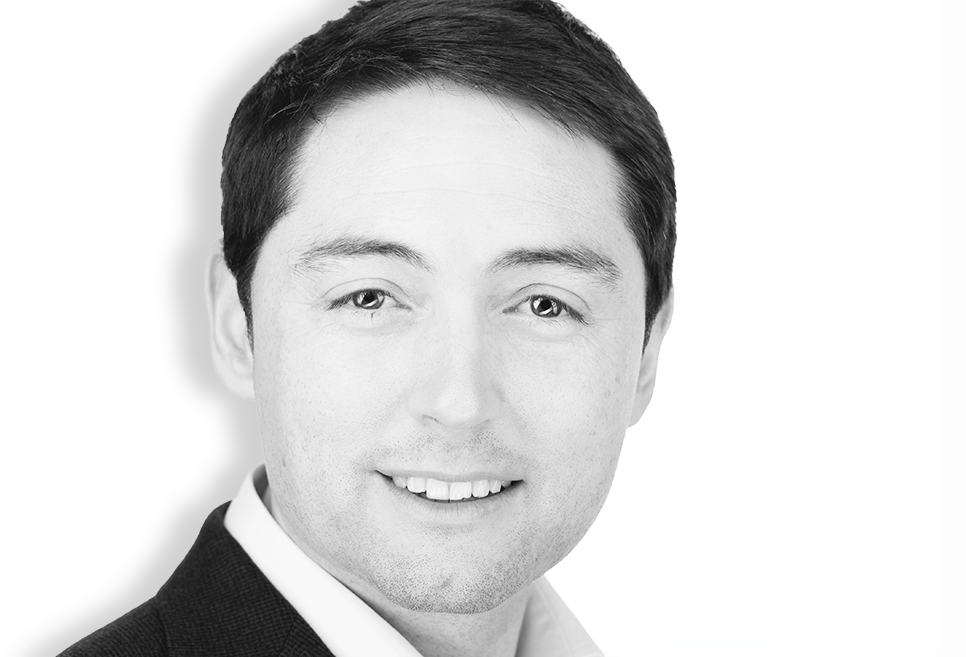 Collaborative, or peer-based selection, is a concept that’s been around for quite some time. You probably know Google (and similar organisations) use the approach, or a variant of it, to drive up the quality of hire.

Like most verticals in business, recruiters and their business partners, HR, are looking for new ways of doing things. We all know that not only are traditional talent acquisition models not delivering the goods, additionally most standard interview processes themselves often don’t have much impact on whether the new hire is successful or not.

Collaborative hiring is often hailed as a way of addressing this, through involving more people in the process and creating a stronger and deeper connection with the potential new hire.

Let’s take a look at the pros and cons:

The main principle behind collaborative hiring is that potential job applicants are assessed not only by their direct line managers and superiors, but by their peers. This is achieved through a number of means, but centres on a core role play, or a case study type exercise which allows a group of peers to see the candidate(s) ‘in action’, allowing them to provide insightful feedback on potential job performance. Not only does this allow for a more impartial interview assessment, it also reduces the risk of ‘hiring in one’s own image’, or casting your own bias onto who you decide to hire. It also reduces the likelihood of ‘ego’ coming in to play – even subconsciously, people who hire on their own, may not hire the smartest person in the room, as they may feel threatened.

Moreover, it could deliver improved productivity and increased retention

Another benefit of this method is improved productivity and shortened ramp up speeds, in theory. Because the new hire has already made connections with their peer group, not only should this accelerate the settling in period, but their peers will also feel more invested in helping the hire get to grips with their new role. Likewise, during the collaborative hiring process, it’s likely that the new hire will have learnt more about their new employer and role than in a standard interview process, making them more likely to have made a fully informed decision before accepting the role.

However, it can take a long time and far from improving candidate engagement, cause frustration

9-stage recruitment processes are nobody’s friends. Time consuming for the business, not to mention the candidate, with no guarantee of success. In a smaller business, you may simply not have the resources, and in a larger business, you may still cause friction by not being able to include everyone. Not to mention the lag on organising such a long series of interviews, by which time your candidate could have been snapped up by an agile and rapid response organisation. There are ways to get around this, like booking in a series of (shorter) interviews on the one day to reduce recruitment timeframes, but it can be a logistical challenge. It can also lead to an inconsistency in approach, as the more stakeholders involved increases the chance of a variance in structure and questions across a selection of candidates, making the end results difficult to analyse.

As with most things, it needs to work within your own company parameters, and align with your strategic priorities. If you don’t have the time to structure a well-considered collaborative hiring process, you may need to think differently. However, the point to consider overall is that trialling collaborative hiring as a new method might be worthwhile for positions you know have had poor hire/retention rates. In fact, the act of collaborative hiring itself might just provide you with insight as to why this position has failed previously, and allow you to come up with a solution to fix it.