The test of great leadership: What to evaluate when hiring finance leaders… 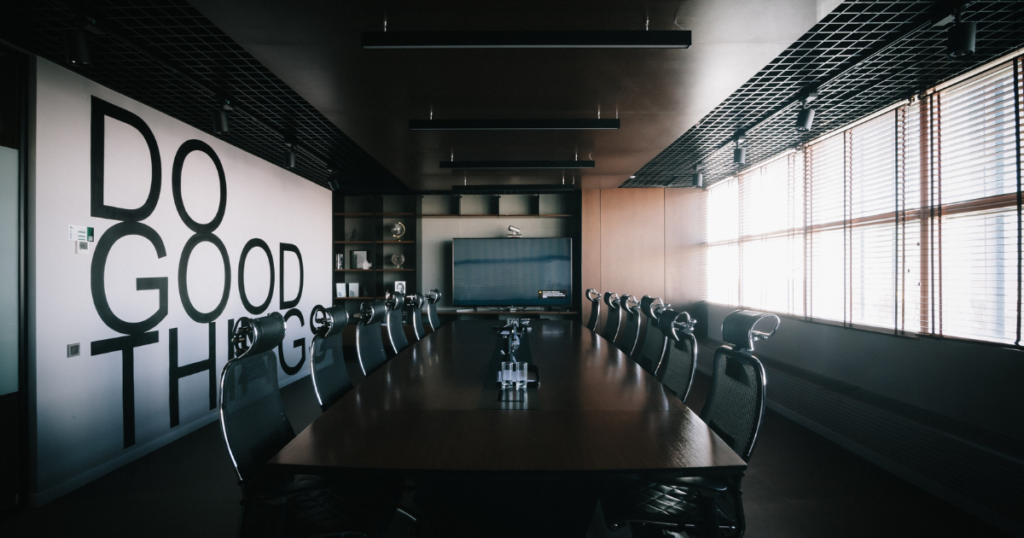 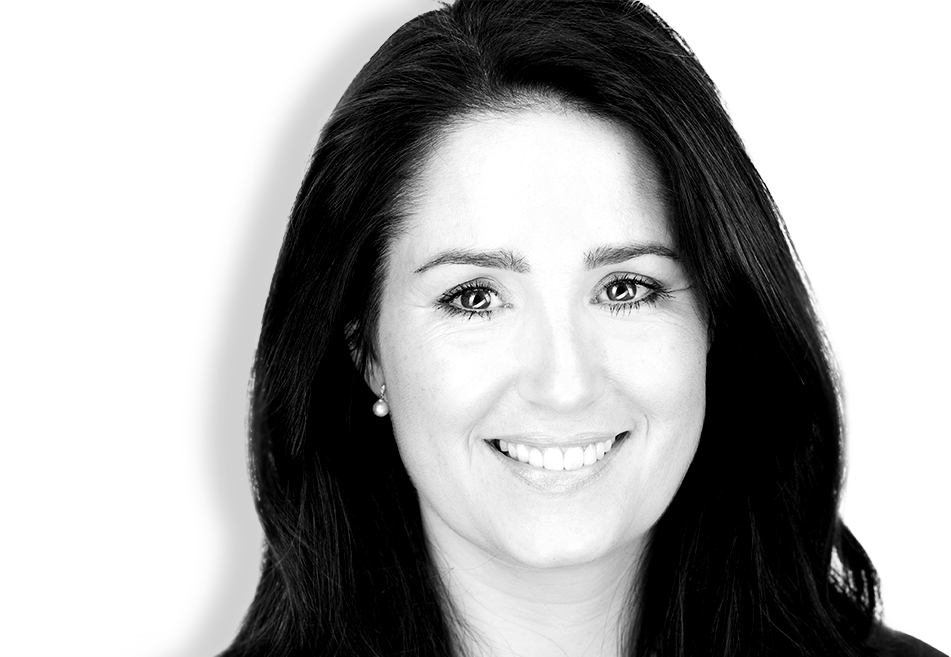 Hiring a ‘manager’ into your team is a significant challenge, and not one to be taken lightly. As we all know, great leaders can make a team, but just as easily, a poor leader can break a team. And it’s not easy to get it right at interview – we’ve all made, or seen, people hired into leadership roles that on the face of it should work, but don’t.

One of the biggest mistakes people when hiring leaders is hiring the person who makes the ‘biggest’ impression. Yes, it’s true, confidence – based on conviction, integrity and a belief in the ability to succeed – is important, but confidence-cloaking-narcissm, or an ego, isn’t.

But how can you tell at interview, when you expect people to talk up their achievements, or put on a confident show?

One way would be to probe them about how other people they’ve worked with, or have led, would see them? Most good leaders are self aware, so should be able to comfortably answer this – one who is self-centred probably won’t, and may stumble. Additionally, watch out for whether they claim all of their achievements as their own. A good leader will show their contribution, of course, but will usually attribute some credit to their team or peer group.

Intelligence does indicate a likelihood of someone making a good leader, but without high EQ, or emotional intelligence, it is unlikely that this potential will be realised. Across the board, the best leaders have a higher than average EQ, demonstrated by a high level of self awareness, and awareness of others. Testing competencies at interview such as conflict management, influencing, how they deal with sensitive situations, and their approach to leading teams through difficult times may be a way to get a sense of their level of EQ, if you don’t have the facilities to formally test someone.

The best way to understand someone’s leadership approach, or philosophy, in order to evaluate the potential match with your own organisation, is to assess their behaviours using competency based questions that require them to use past examples. Think of a couple of situations that you know commonly occur in your organisation, and that this leader will have to deal with, and ask them to talk through how they’ve dealt with similar situations.

Here’s a suggestion of some vital leadership competencies you should test:

A great finance leader needs to be able to adapt, flex and think in a proactive, or innovative way. One thing not commonly assessed in interview is forward-planning, or the capacity of the candidate to deal with hypothetical situations. Actually asking a candidate, on-the-day, to prepare a 30 60 90 day plan on what they’d do coming into the organisation, or to prepare a response to a case study situation testing a pre-defined leadership competency might just reveal behaviours, thought patterns, weaknesses or synergies that might influence your decision to hire.

Above all, always take references, or seek advice from a peer if there is something you are not sure about. Your gut is nearly always right – so if something is left unanswered, play it out at interview. Leadership competencies can be developed, but there are some characteristics that can’t be changed, so assess wisely.